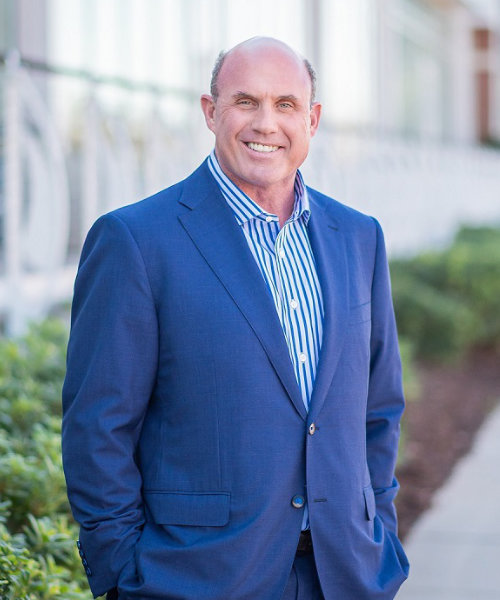 Dave has channeled his life-changing experience on US Airways Flight 1549, the Miracle on the Hudson, into a mission to provide insight and strategies on the essential facets of faith, conviction, and leadership... 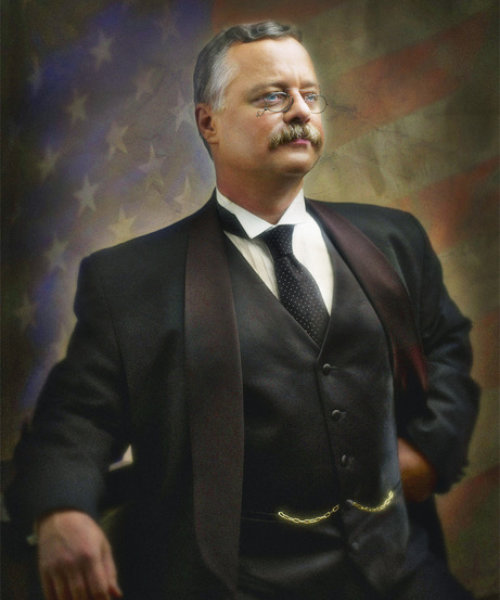 Joe’s live performances have been featured at hundreds of historic places associated with Teddy Roosevelt’s life and legacy... 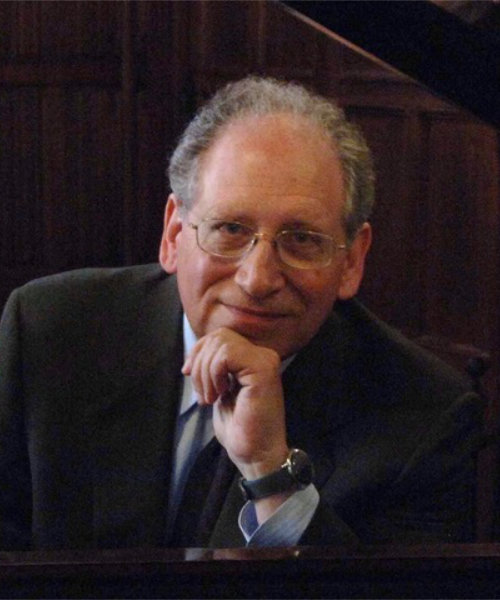 Orin Grosman is an accomplished pianist who has delighted audiences over the world with his unique and engaging approach to performing... 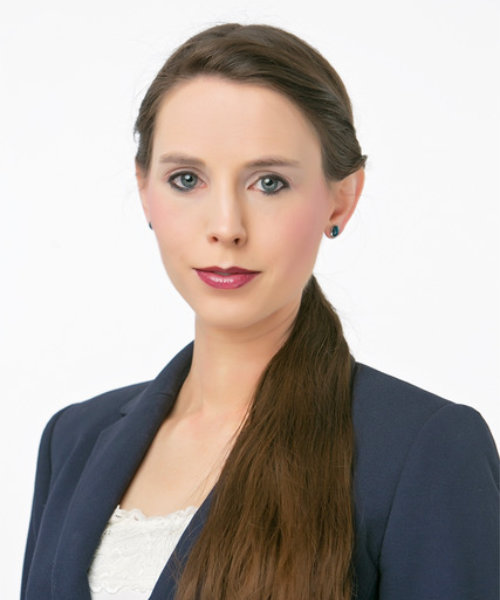 Rachael is an attorney, advocate and educator who became known internationally as the first woman to file a police report and speak publicly against USA gymnastics team doctor Larry Nassar...

Lectures are Tuesdays!    No Luncheons!