The purpose of Town Hall is to produce, promote and present a lectures series to the general public that enlightens, educates and entertains.

Fargo Town Hall presents a lecture series of notable speakers to the Fargo/Moorhead public four times a year, typically in October, November, April & May. Season ticket sales occur in May. Individual tickets are often available prior to each lecture.

See the charity/mission page for a list of mission projects the ticket sales have helped support.

Town Hall began in 1971 when Peggy Preston, after moving back to Fargo, expressed her regret that Fargo did not have a lecture series. Couple that with the Presbyterian Women's Association's wish to translate their Christian Concern into community action and Town Hall was founded with the idea that all profits would go towards local charities.

Our first Town Hall President, Peggy Preston, writes: "The first few years were filled with hard work and selling tickets was probably the hardest job of all. We will be forever grateful to the out-of-town women who were so loyal and supported us during those early, difficult years. The most bittersweet feeling I ever had was when I was unable to a buy a ticket in 1990 because they were sold out!"

"The first Town Hall program was held in the Fargo Theatre. Sam Levenson was our speaker. As we came to the theatre that morning, the marquee had the name of the movie that was currently playing: Joy in the Morning. "How appropriate," said Sam Levenson. "I predict that you will have many more happy mornings and Town Hall will be a success."  Sam's prediction has come true.

The first Town Hall was held in the Fargo Theatre. Price for the complete series was $12 and tickets were sold by the Presbyterian Women. The luncheon was held at the Hilton Inn in Moorhead. Tickets were $2.35 and the menu was beef salad vineragette.

No Results to Display. 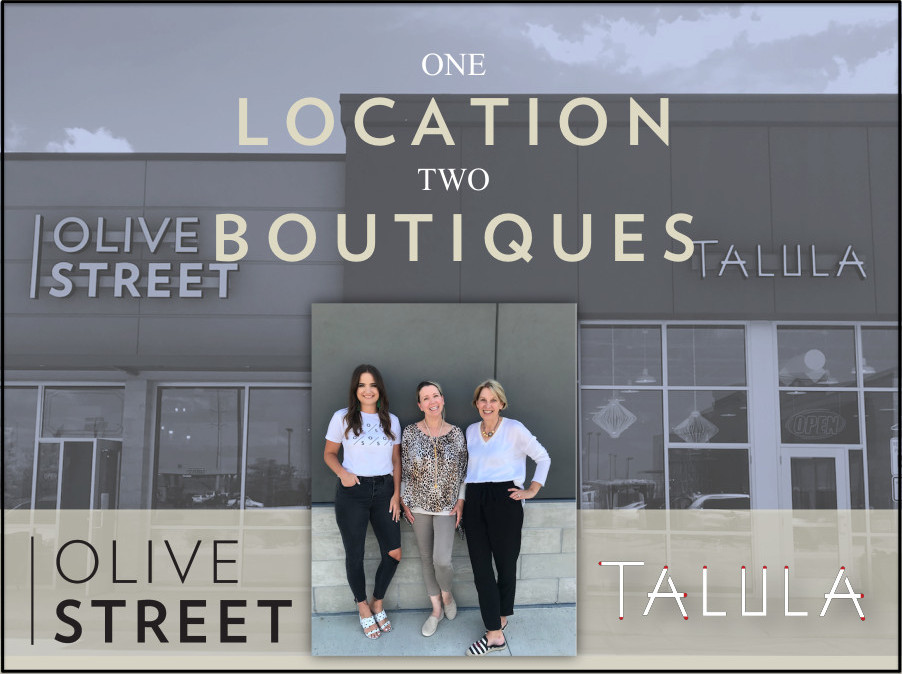